TOWNSHIP OF LANGLEY, BC — August 24th, 2022 — An incumbent Township of Langley Councillor serving for his 8th term, Steve Ferguson will be running for re-election with fellow Councillor and Mayoral candidate Eric Woodward and the Contract with Langley team in the upcoming October 15th, 2022, municipal election.

Steve is well-known throughout the community and has had a long history of community volunteering and community service. In his time on council he has also served on numerous Metro Vancouver committees, chaired several Township of Langley Advistory Committees and is a long-time rotarian.

Steve has seen the numerous Township of Langley communities evolve over the last 30 years and believes we are now at a pivotal point which requires a vision and fresh ideas to plan for the future the team to get it done. 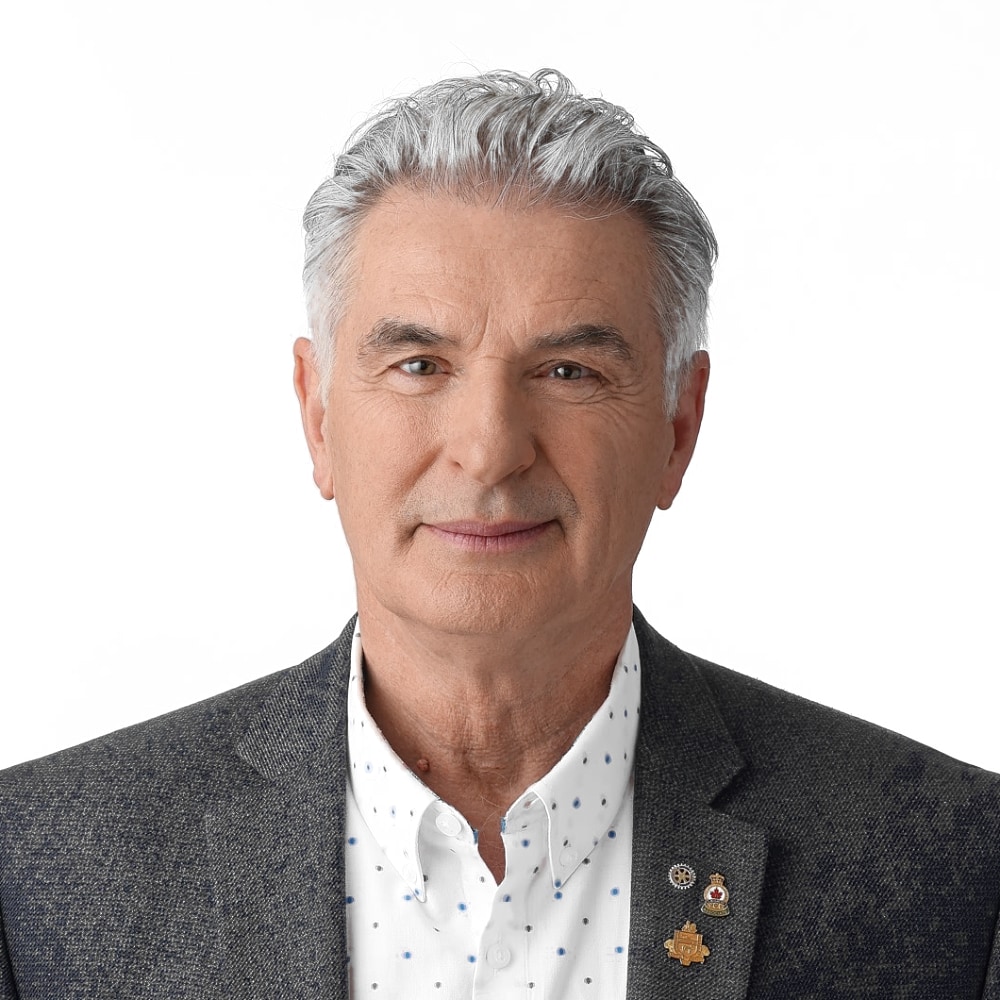 "I can see that our community is rapidly changing and that we need to evolve as we prepare for the future. I have worked with Eric for four years and I believe he has the ideas and the energy to propose some much needed changes for Langley residents and taxpayers," Steve Ferguson said.

"In order to do that we need a team committed to a real plan to get it done. I want to be part of that,” he added.

"Working with Steve on Council these past four years has been great, truly working together, which to him is more than just words on an election sign. When we do disagree now and then it's been with grace and mutual respect. He will be a big asset to our team," said Eric Woodward.

Steve is a community-minded, solid person with sincere, positive energy. It's great to have him on board with the team's big ideas for the future.

— Misty Van Popta
FOR COUNCIL
A CONTRACT WITH LANGLEY 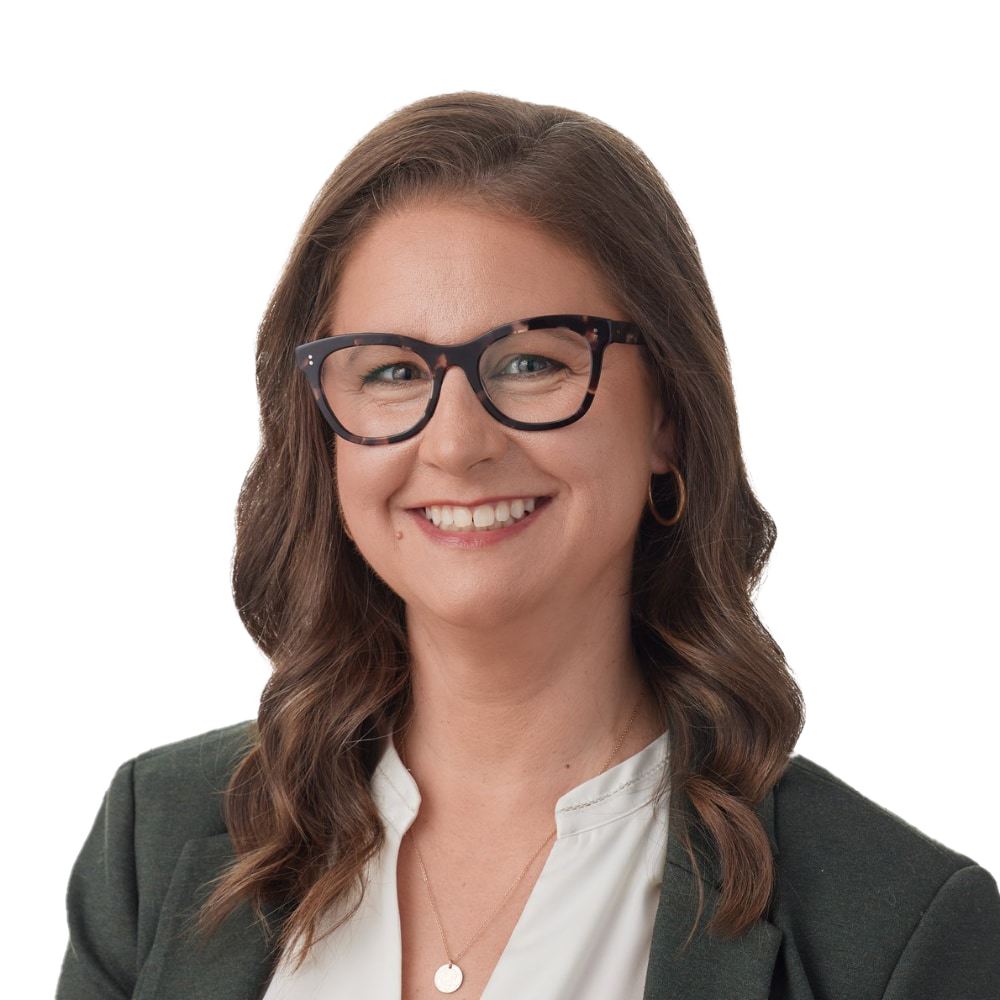 We are thrilled that Steve has decided to sign on with the Contract With Langley team and A Plan for Progress. His knowledge and experience will be invaluable to us.

— AJ Cheema
FOR COUNCIL
A CONTRACT WITH LANGLEY 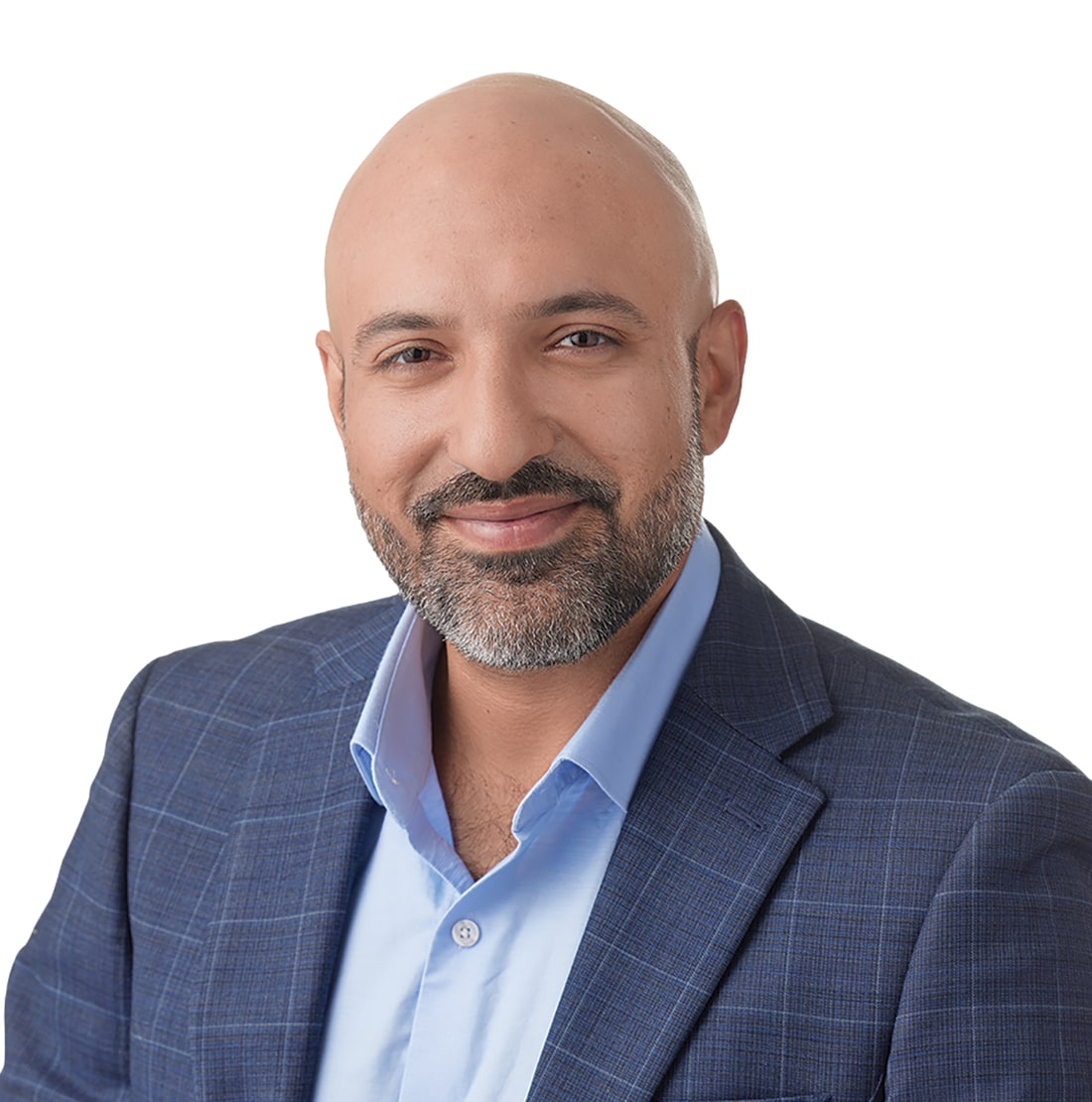 Steve is a Township of Langley Councillor serving his 8th term in office. Steve was most recently elected to office in 2018.

Steve and his wife Denise have been a Langley residents for over 40 years, residing in Brookswood. They have raised their three children in Langley.

About Contract With Langley

The Contract With Langley is a registered elector organization with Elections BC. It is endorsing 1 Mayoral candidate, 6 Council candidates and 3 school trustee candidates in the October 15th local locations.

Media contact for Contract With Langley is Eric Woodward, eric@ericwoodward.com, 604.725.3810.